For more behind the scenes, visit our YouTube Channel!

Kill A Prophet is a character based thriller that became way more relevant than it was intended to be. Filmed in 2019, we were in post-production on the film when COVID-19 hit, making our little movie about an "end of days" airborne virus far too real. Watching the news everyday, seeing the world shutdown, looked eerily similar to our visions of the future in our movie.

Even more shocking were the similarities to what we were seeing with police brutality among the black community and several storylines within our film. I recall watching the film with our final score, being very uncomfortable seeing our black lead being handcuffed and treated poorly by faceless government agents, again feeling all too real to what I was seeing on the news.

Perhaps it's ironic that a film about a prophet seeing the future would speak so much to the crazy state of the world around us. 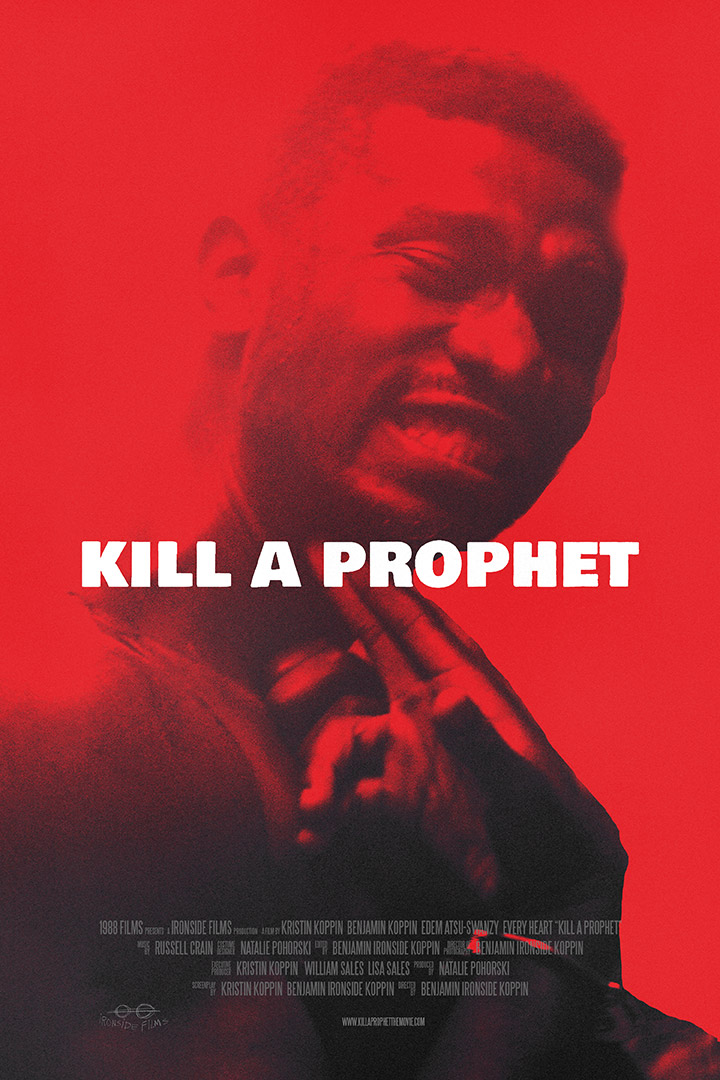